Vacation, all I ever wanted 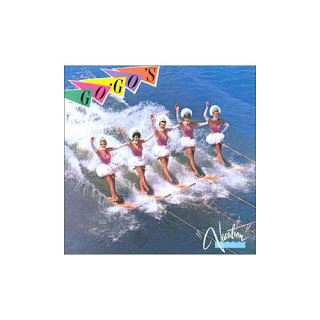 Yes, I am actually on vacation from Portland Center Stage. It's a Big Deal -- three weeks away from the theater along with an oft-reiterated VOW not to check email, not to check voicemail. So far so good, but it's freaky how often the thought occurs to me that I could be monitoring my work via remote control.

A while ago a neighbor, Harry, asked me how things were going at the theater. Just as though he had pressed a red button, at once I launched into my usual jeremiad:

ME: What do you mean?

HARRY: Well...it seems like it's the same for all the theater people I've ever known. They're always overworking and desperate to get something going and they seem to be enjoying that.

Does that seem like an obvious observation? I was flummoxed, momentarily. Because I was thinking: my god, Harry's right. As much as I complain about the work load, the anxieties, the exasperating aspects of constant collaboration....I'm also feeding off the nervous energy. And now I notice I miss it. So it turns out that theater is more than an excuse to drink a lot of coffee; it has a way of becoming its own raison d'etre, a handy energy sop, because you can never ever finish all there is to do.

So now I'm on the road. Yep: GONE. Checking in, as you can see, just not with PCS. Because I've done the week-off-at-home thing, where the idea is to push through with my own writing, and you know what? If people find out you're in town, you've just bought a work-at-home week. SO. It's three weeks of roaming around, in town and out, promising myself I won't cave into my genetically encoded workaholism and read those PCS emails, though I can hear them piling up from here: bing bing bing.

Email ThisBlogThis!Share to TwitterShare to FacebookShare to Pinterest
Labels: alarums and excursions

I'm sorry I missed you on my trip through Portland. Have a wonderful vacation!