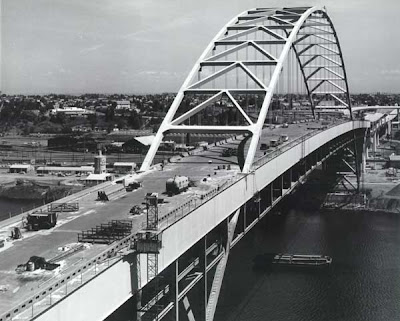 directed by Matthew B. Zrebski

8 playwrights. Each with a Portland location assigned by chance operation. The result: 8 short plays adding up to a kaliedoscopic portrait of Stumptown, Bridge City, The City of Roses, the City That Works, Greenlandia. The City of ..........

Where: The Gerding Theater, Portland Center Stage @ The Armory 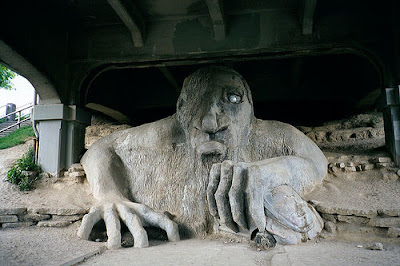 Special tip for the hip: Open City leads directly to the fabulous Fertile Ground Festival closing night fete. Come for the art, stay for the hooch!