Eerie moment Thursday morning while out for a stroll with Mac. Over on Knott Street at one point, I looked up at an elderly woman standing on her porch, who was staring down at us. She says to me: “Are you going to work today?”

I might have said: (a) “I was dumped four weeks ago,” and burst into tears; or (b) “Every day since the third grade has been a work day for me;” or even, “You better believe it, lady – got a To Do list as long as your tibia.” Instead I mumbled “no” and hurried Mac along, confused by the question. 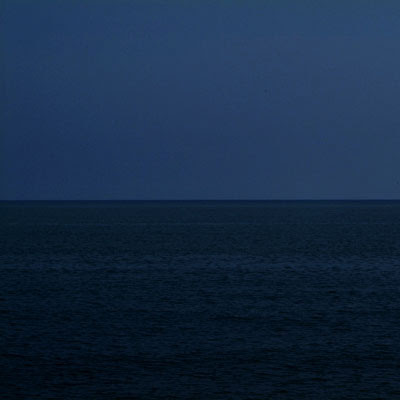 Probably she just confused me with someone else, but the question plunged into existential crisis. I guess I said “no” because I was responded to what I assumed she meant. No longer do I hie myself off to “my job.” But working? Mais oui. That day I sent off three resumes, took a meeting about an upcoming theater gig, went to the downtown library to collect some research materials, and finished a pro bono editing project. If that ain’t work…..

……ah, but. None of the above generated income, you see. And this same day saw the arrival of the first unemployment check. That was sobering. I mean: you don’t expect to be comfy whilst on the dole, and don’t get me wrong, I’m glad to have it, but…still. It was less than I expected – significantly less than half what I used to get from the theater. The best you can say is that it will slow down my siphoning from the savings account.

But then. I opened the savings account years ago, after all, when I first realized the whole theater thing was not sustainable. And lo, the day has arrived. The account must now sustain me, and thanks to The System, those funds will go a little further.

Email ThisBlogThis!Share to TwitterShare to FacebookShare to Pinterest
Labels: beat the clock

Gahd! I know that feeling so well, Mead! It is surreal. Especially when you have been in a "job" for a long period of time.

But, y'know, I've supported myself completely from the age of seventeen - the day after I graduated from high school I was living on my own - and I've been told by family, some friends, and many aquaintences that I should find a "decent" and "reliable" profession such as banking or sales - HA!!

You are GOING to rally, career-wise . You are the MOST LOVED PERSON IN THE PORTLAND THEATRE COMMUNITY and this WILL manifest into something productive and monetarily
...um...monetarily...ah...er...well..hopefully it will bring you some money.

Thank you, Marguerite, for your loving and supportive thoughts. Yeah, every day's different. Some days I've excited and enlivened by these challenges, and others days...it all comes crashing in on me that I'm having to reinvent myself at this late date in life.

Well, I'm not the first to have that foisted upon himself, nor the last, right? Yesterday I was just feeling a little sorry for myself. So thanks for the encouragement.

By the way, I should have noted that the image accompanying this post (can anyone tell me how you assign captions in Blogger???) is a photograph, by Anton Signer, of the dark, dark Caspian Sea.

"You are the MOST LOVED PERSON IN THE PORTLAND THEATRE COMMUNITY" is a simple statement of fact. Never doubt that we are all thinking of you each and every day and sending the very best juju.

This post about broke my heart. :( Thinking of you.

the offer to treat you to a martini still stands

Agh Mead. I have felt much the same since arriving in Portland. I like to try to remind myself that "I am in my OWN movie" (maybe stuck somewher ein the act 2 doldrums, but still MY movie).

I am excited to see what you come up with.