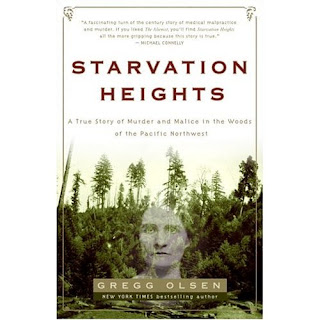 Indeed. There are directors behind each of the Made in Oregon readings, of course, but we ask them to be terribly self-effacing in JAW. O they’re credited for their work, but they don’t get bios in the programs; nobody does, actually, except for the playwrights. It’s another way of many that we put the emphasis where its belong in this Festival – on the writers.

For The Cloud-Bangers, Matthew B. Zrebski will direct his own work – a practice I ordinarily disapprove of (what’s a reading for if not to give the writer perspective? which is hard to maintain when directing others), but Matt is such an experienced and nuanced director and this script is in such good shape that I…caved. However, Matt will be nimbly assisted by the golden Karin Magaldi, on board as his dramaturg, so I need not lose sleep. 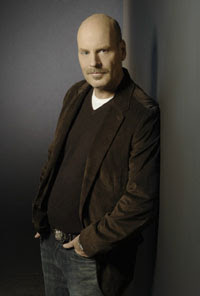 Bonus! You’ll remember that Ginny based her play on the historical crime novel of the same name by Gregg Olsen, with Gregg’s kind permission. Turns out Gregg is coming to Portland to see Ginny’s reading, to see how she’s shaped the story. His book, which one reviewer described as “investigative reporting at its best,” is a fascinating and compelling study, and it will be fun to meet the man who spent so much time researching the conflicted “doctor” at the story’s center.

Email ThisBlogThis!Share to TwitterShare to FacebookShare to Pinterest
Labels: Gregg Olsen, Made in Oregon, Starvation Heights

Thanks for the virtual ink, Mead. See you at the play! :)