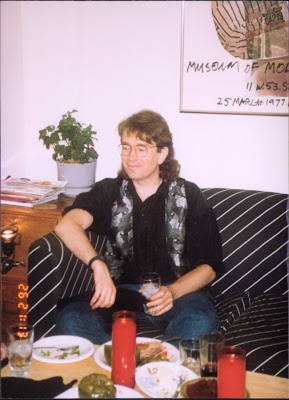 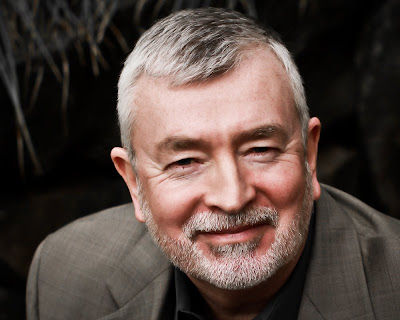 Email ThisBlogThis!Share to TwitterShare to FacebookShare to Pinterest
Labels: A Moment's Hesitation

Love the new you!

Thanks, Divine Ms. M! Me, too. But then again, I always look back 10 years or more and think: what a dork. Will I think that 10 years from NOW? Check back in another decade to find out.

You kind of have a thin, young and sober Ernest Hemingway look to you these days

Thanks, Donato -- loving the young and thin part.......as for sober, I have a tendency to look smashed in most photos (and yet not a drop taken, as Sean O'Casey would say), which just speaks to the wizardry of that photographer, the inestimable Gary Norman.

At first I thought those red candles were giant cocktails of some sort.

Oh, Win, ever the optimist.

A flashback to the rum & coke days.

I've never touched another rum & coke, much less quaffed it, after that fateful night....

Do you still have the potted plant?