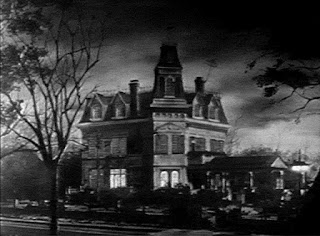 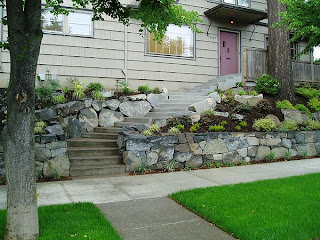 Also during my long convalescence, whenever I grew too enfeebled to sit up, all I had to do was switch the laptop from The Addams Family to a library DVD of Cymbeline, which providentially I had checked out only days before becoming bedridden. Let me tell you. At least in this BBC version, watching that play was likely dropping a couple of ludes. I mean soporific. Presumably it's more compelling in performance...?
Posted by Mead at 10/09/2007 10:33:00 PM

When you start off your blog entry by using the term "astral travels," I expect you to talk in-depth about the phenomenon of astral projection. "Finally," I thought. "Mead's writing about something I can actually relate to." But nooooooooooooooo. Something about Jason Grote and B&W TV shows. I've got metaphysical blue balls.

Oh dear. That was a bit of a feint, wasn't it. But I didn't mean it to be. Somehow I've always thought of the experience of virtual community as analogous to an ongoing out-of-body experience. I HAVE had some traffic with the real thing, however, but.....that's a whole different post, isn't it???

In the future I'll do my best to stop before I post and ax myself: what would Prince say? But it may be hard to capture your quicksilver interests, since currently I'm depending on YOU for all my pop referents.