Mamet's first masterpiece -- still cranky after all these years 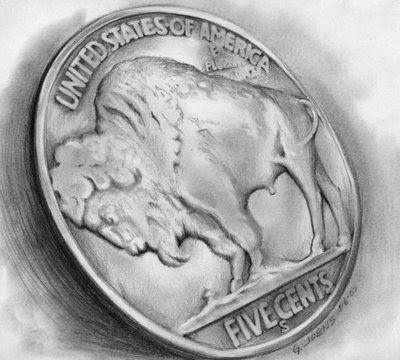 30 years ago or more, I saw American Buffalo so many times that I lost count of how. In the 1970s especially, it was the perfect 60s backlash play -- by which I mean it was hyperrealistic, had only three actors, and called for men who could yell at the top of their lungs. One of whom got to trash the set during every performance.

Third Rail Rep -- displaying its signature knack once again for producing plays whose freshness startles you -- has an excellent production of Mamet’s first masterpiece running through March 7. And I have to say that the script, while fixed firmly in the past, is far from dated -- quite the contrary. For me, anyway, it has taken the intervening years to finally see the play clearly.

Bear in mind, prior to American Buffalo, Mamet had only produced a handful of moderately amusing plays that are not performed so much anymore: Squirrels, The Duck Variations, Sexual Perversity in Chicago. There’s nothing wrong with these scripts, except that they now read like juvenilia next to the plays that would come after them, including Edmond, Oleanna, Glengarry Glen Ross and many others. 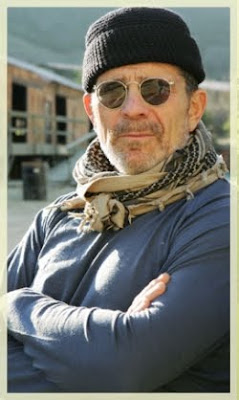 So unforeseen was American Buffalo’s advent that it caught critics by surprise; some praised it, but others dismissed it as inconsequential, all surface with nothing to say. Those who sniffed at the play decried it as mere scaffolding for actors to act out on; they thought Mamet’s dialogue, with its fragments and loops and streaming profanity, was merely the dramatic equivalent of photorealism. I remember a professor of mine saying: “If I wanted to rub shoulders with people like that I’d move to Jersey.”

Decades later, we can see American Buffalo for what it always was: a devastating portrait of whose manners, interests, possessions and vocabulary are all scavenged from the scrap-heap of American culture. (The play’s central character, Donny, actually scavenges for a living.) It’s a tour de force for actors (all superb as always at TRR), but it turns out the play itself is deeper than it lets on.

By the way, TOMORROW -- that would be Sunday, February 21, at 4pm -- Third Rail is hosting a panel discussion about the play, on its set at the World Trade Center. I am among the empanelled, along with Philip Cuomo (moderator), Victoria Parker-Pohl, and Scott Yarbrough. You don’t have attend the 2pm matinee to hear the panel and participate in the discussion, but if you haven’t seen this production, do yourself a favor and go. If it’s been awhile since you’ve seen the landmark American masterwork, you might find your parallax view of it has shifted.
Posted by Mead at 2/20/2010 06:57:00 PM