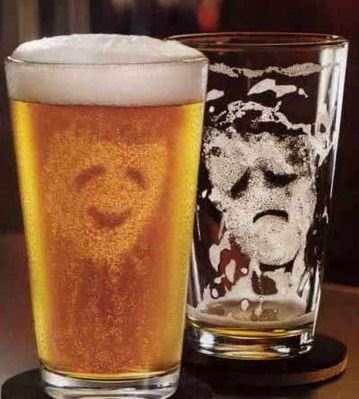 
Welcome to the biggest all-theater cast party’s 30th anniversary celebration. Mark your calendars and spread the word. Last year’s ceremony, featuring theatrical exuberance and flamboyant décor, drew well over 600 attendees. So plan to attend this year, because even if you don’t come with a group, there are sure to be people you know to sit and chat with.

The Masters of Ceremonies this year will be Portland favorites, actor/director Philip Cuomo and actress Maureen Porter. Expect a fun, joke-filled evening. The ceremony includes a slide show retrospective of the 2008-2009 season. This year, in honor of the 30th year of the awards, we will be honoring 30 “unsung heroes” of the theatre scene, who have been suggested by area theaters.
The ceremony is free and open to the public, young and old.

PATA will present their “Spotlight Awards” downstairs in Lola’s Room after the Drammy ceremony. The Spotlight Awards honor the important individuals who work behind the scenes to create great theater. These awards are nominated and voted on by the theater community.

The Drammy awards, a program of the Portland Civic Theatre Guild, are organized by the all-volunteer Drammy Committee, a group of theater artists and administrators, journalists and academics who review well over 100 productions in a season that ends May 24. In order to be considered for a 2009 Drammy Award, a production must be locally produced and has to have run at least eight performances by May 24. Because the awards are presented for “outstanding achievement” rather than “best of”, there is no list of nominees and from 0 to 4 awards may be presented in each category in any given year. Award categories are flexible in order to reflect the work presented in any given year.

Holy - where did you find that image? That's AWESOME! :) Thanks for spreading the word about the Drammies, Mead!