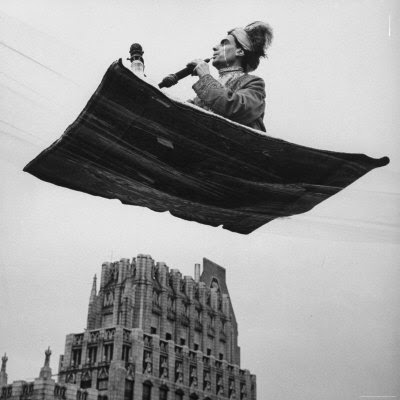 Since many people have asked what I recommend for this year’s edition of the Pacific Northwest’s largest literary and book fest, here’s a few very subjective offerings that I’m seeing for sure. Mind you, these are in addition to the big names I mentioned here last month: Meloy + Lethem + Chang + Egan + Bender. Plus my helpful hints at The Editing Room. But hey, why not take them all in? For ten minibucks you can stay all day both days, October 9-10 — and celebrate my 82nd birthday with me on Sunday in high style.

So. First off: if you make theater in Portland, you know Gemma Whelan, the Irish director. But did you know she’s a novelist? Well, special for you: her brand new novel, Fiona: Stolen Child has just been released. Gemma will read from the book on Sunday, and also participate in a panel discussion entitled “First Book, First Person.”

You may also be interested to know (or forewarned) that this year dueling film crews will be trawling the halls of the Oregon Convention Center. Monica Drake is behind a fictional film set at “a literary festival much like Wordstock” — I hear the role of an infant was just cast the other day — and the irrepressible Arianne Cohen, author of The Tall Book, will have a team all the way from Germany trailing her as she wends her way through the bustling weekend. Will the two crews bump into one another, a là Stanley & Livingstone, and start filming each other? That would be very po-mo.

A new gambit this year is what we’re calling “conversations” — not panels, just two or three people conversing around an allied topic, like when Jon Raymond and Jim Lynch discuss “place-based writing” on Sunday.

As for panels, hot ones abound this year. Among my faves: “Ghosts with the Most,” in which four successful ghostwriters talk about the perils and the pinnacles of the biz. That’s on Saturday. That same day, members of San Francisco’s The Grotto (including Stephen Elliot of Rumpus fame) and Portland’s Periscope cover how creating within a community of writers can jump start your work.

What else. Rumors abound of rogue journalists going the way of literary paparazzi this year; will the VIP Room be stormed? We find out Friday night at the aptly named authors’ reception.
Posted by Mead at 10/07/2010 11:15:00 PM

You've got a wonderful birthday in store for yourself this Sunday.

Happy Birthday to the great, the one and only, the blogging, editing, writing, reading and theatre-going Mead the Hunter!