16 or so semi-interesting things about ME

Perhaps you too have been a victim of the current Facebook vogue for this exercise: you list some random stuff about yourself (25, supposedly, but I lost interest partway through), then you tag 25 others (!!) who perpetuate the process.

It was fun, actually. And since I wasted an hour of time yesterevening typing all this up, it seems only right to foist it upon unsuspecting readers at this site, too. Enjoy!

1. Not until I was nearly out of my teens did I realize that not all people hear voices.

2. You can divide people into two large groups by asking whether they loved Alice in Wonderland in childhood or thought it was freakishly grotesque. Guess which half I fell into.

3. Likewise with James Joyce and Virginia Woolf. Some readers think Joyce’s writing perfectly reflects the flow of internal human thought; others reject this and think Woolf is the better reflection. Clearly not everybody sounds the same way to themselves. Me, I’m with Virginia.

4. In the late 20th century, my father turned up in New Orleans after a complete absence of 35 years. I haven’t "had time" to reestablish connections (nor has he).

5. At a very early age, I decided it was better to be spanked than to be ignored. Is that true of all kids? 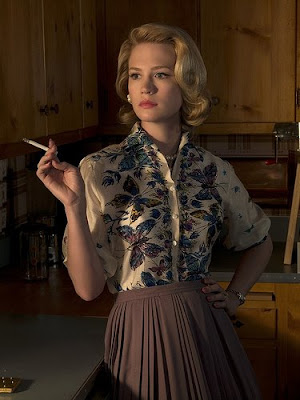 6. Whenever I watch Mad Men, I find myself envying Betty Draper. Not her daily psychopathology, just her agoraphobia. Why can’t I stay at home all day and clean and cook?

7. This has been discussed on my blog already, but: biofeedback machines don’t respond to me. They sit there as though I’m brain dead. It has been suggested more than once that I may only be a visitor to this time-space continuum.

8. Since I was too young to be able to articulate it, I have had a terrible fear of death and of annihilation; this is my primary motivation for getting anything done on this miserable planet.

9. Years ago my Cousin Tabitha and I got so sick on rum and coke that to this day it nauseates me to smell either.

10. Believe it or not, I was alarmingly skinny until I turned 28.

11. A mania: I believe that if I don’t think about my loved ones before leaving home every day, something terrible may happen to them.

12. Recent development: after 14 years in L.A. with no problem, here in pacific Oregon I’ve acquired a fear of driving on the freeway.

13. Watch out, I can see your aura. Really. But unlike psychics, I have no idea what the colors signify.

14. Fun you can have with your aura: if you mentally imagine pulling it into your body, you’ll become all but unnoticeable to other people, for some reason.

15. Technically I’m hermaphroditic, in that I carry vestigial oviducts in my body. Before you cart me off to the circus, however, one man out of every six has this condition, according to my doctor.

16. My first clue that I was a tad light in the loafers came at the age of four or five, while watching Bonanza. Pernell Roberts showed up all dressed in black – in leather pants, yet, who dressed those boys, anyway? -- and I started feeling all shimmery. 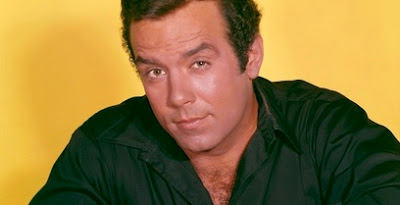