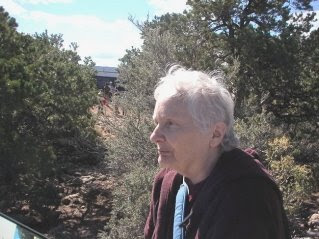 JAW: Made in Oregon continues this Wednesday with Ginny Foster's new play, Starvation Heights, adapted from Gregg Olsen 's best-selling true-crime novel of the same name. The question I pose to Ginny below is excerpted from a fuller interview just posted on PCS 's site; click here to read the whole conversation.

Q: Do you feel Starvation Heights is an outrageous play?

A: When I read Gregg Olsen’s book, I realized Linda Hazzard was an outrageous character. 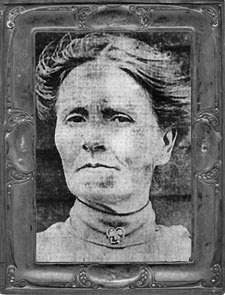 In Karin Magaldi’s playwriting class at Portland State — where fracturing the rules of the traditional play was encouraged — I wrote a number of successful one-acts, often outrageous in form and/or content. Starvation Heights is different from my other plays in that I tried to take an ax to any places — or characters — based on my own philosophical and political views, of which I have many little darlings to murder. Most of the true-crime books portray the killer as entirely evil, and do not raise the question of “why does evil exist?” or “why is this person evil?” I left the former question ALONE, because entering that forest would lead me to my usual philosophical dead-end trails.