As JAW: Made in Oregon crescendos on Thursday, July 10, you’ll be treated to the work of one of the wittiest, most well-observed social satirists I know: Hunt Holman. 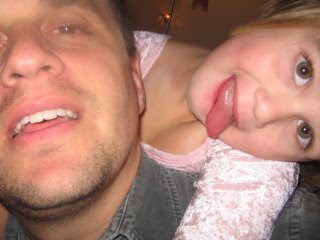 That evening we’ll be hearing Willow Jade, which centers around a rooming house whose most mysterious tenants may or may not be on the lam and have a tantalizing bounty on their heads. The prospect has a galvanizing effect on a group of friends going nowhere fast, all of whom sniff a chance for fast money.

Hunt’s penchant for getting comedy out of people under pressure leads me to today’s 60-Second Interview:

Q: You are one of the most easy-going guys I know. Do you have a Mr. Hyde who takes you over so you can write plays with such sharp satire in them?

A: I remember being backstage at Seattle Rep when Bill Irwin was there playing Scapin. I remember seeing him, surely one of the most civilized gentlemen in show business, do a monkey walk in imitation of the person in front of him, who had no idea. What can I say? There is something inherently vicious in comedy.

Nowheresville, Washington state. Meet four aging chums with a bad idea: stave off middle age with a game of D & D … in costume. It only gets worse when a scandalous crime explodes next door, and orcs come down out of the mountains.

whose most mysterious tenants may or may not be on the lam...

O, I think I had those roommates for a while in college.

Or, um, more to the point - great show tonight! I think I had a better time at this reading than at quite a few of the full productions I've seen lately. Fun, witty and definitely resonated with my inner geek.

I'm hoping this gets a big stage treatment soon so a lot more folks can see it!